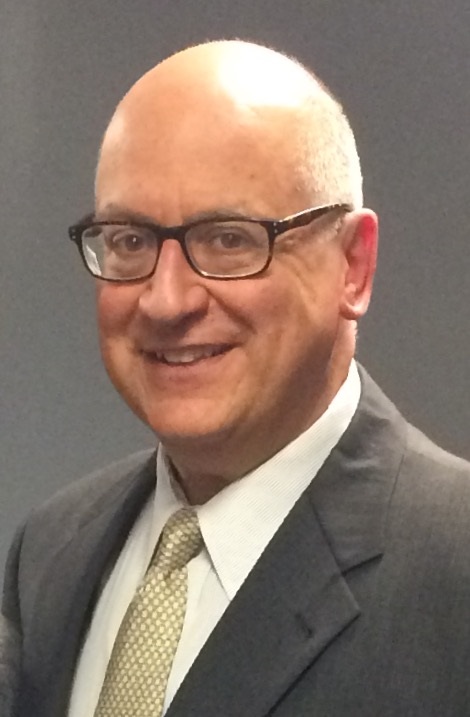 He attained his degree of Juris Doctor from The Columbus School of Law at Catholic University of America in Washington, DC (1978).  He was admitted to practice in the Connecticut state and federal courts in 1978 and in the United States Supreme Court in 1983.

He is a Member of the American Land Title Association and serves as agent for Chicago Title and Fidelity National Title.  He is admitted as member of the William Raveis Real Estate Network of Closing Attorneys.

Attorney Donnarumma served as corporation counsel for the City of Waterbury from 1986 through 1991. For a period of nearly five years, he served as general counsel to a large commercial development company within the State of Connecticut.

Father of four adult children, he resides with his wife in Woodbury.  He serves as corporate trustee of the Saint Teresa of Avila Roman Catholic Church in Woodbury.

We will respond to your inquiry in a timely fashion. Thank you.